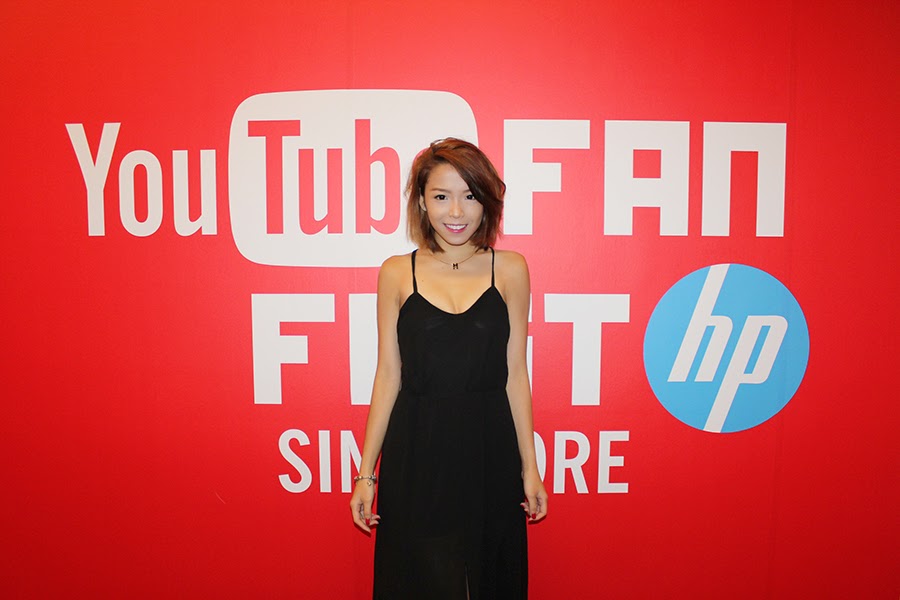 Awhile ago I was very very honoured to be part of Cheokboardstudios's Crew for the Youtube Fan Fest - Fan Meet and Greet Session. It was such an interesting experience. I never expected people would actually want selfies/photo taken with me or having my autograph signed on their caps/books etc!

I felt really awkward at first, being very new to the whole Youtube community Singapore. Having only appeared in a handful of Youtube Videos and Short Films, I wasn't expecting people to recognise  or know me even. Therefore you can imagine my surprise when people call out to me by my name!

There were a queue even! Gosh. All credits goes out to Jon from Cheokboardstudios of course. :)

Group-fie with some of the fans. This amazing girl wanted Jon to sign her ass so bad! Being the gentleman, Jon eventually agreed to just signing her thigh. Dayummm gurrlll, you amazingggg! 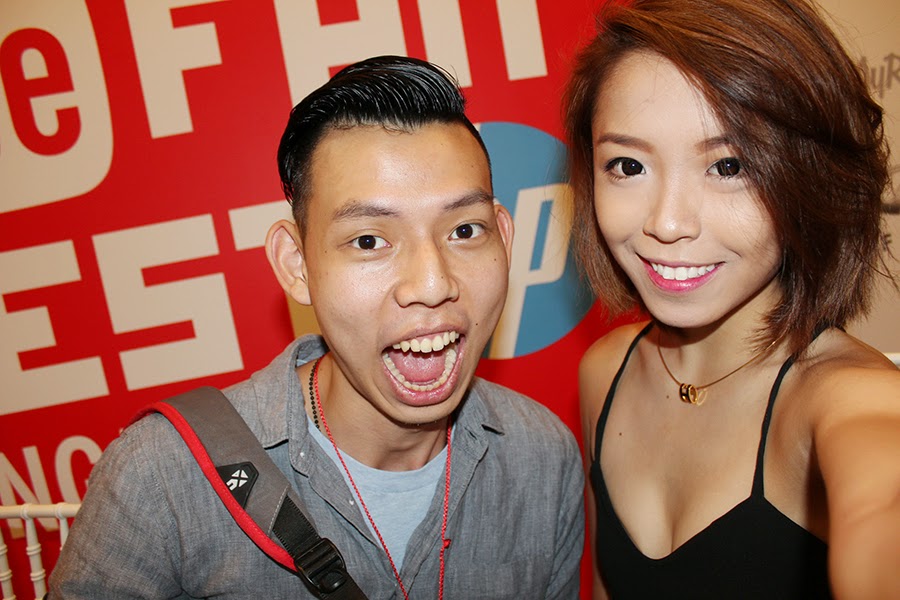 After the meet and greet, it is finally my turn to take a selfie with everyone!
This is Julian Tay : https://www.youtube.com/user/The4Zeight 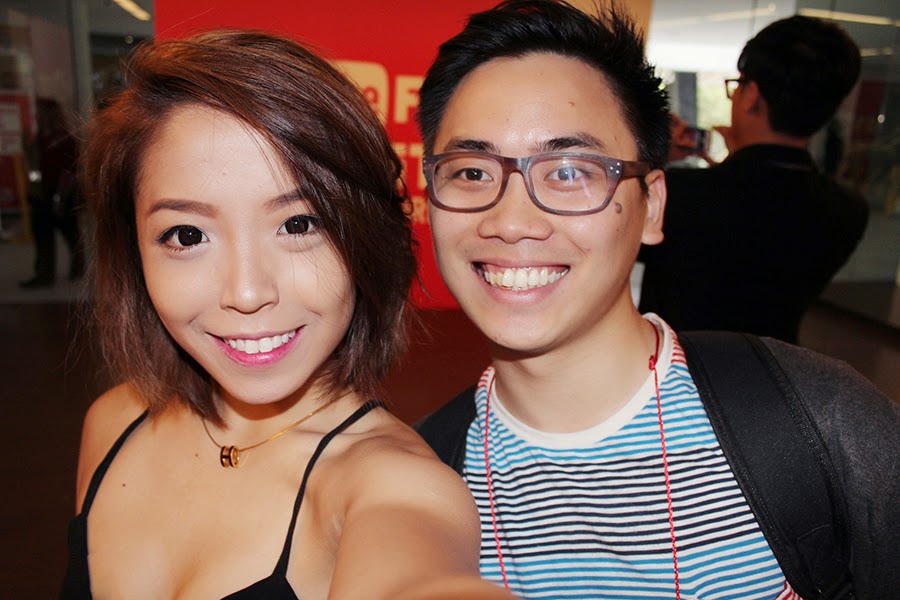 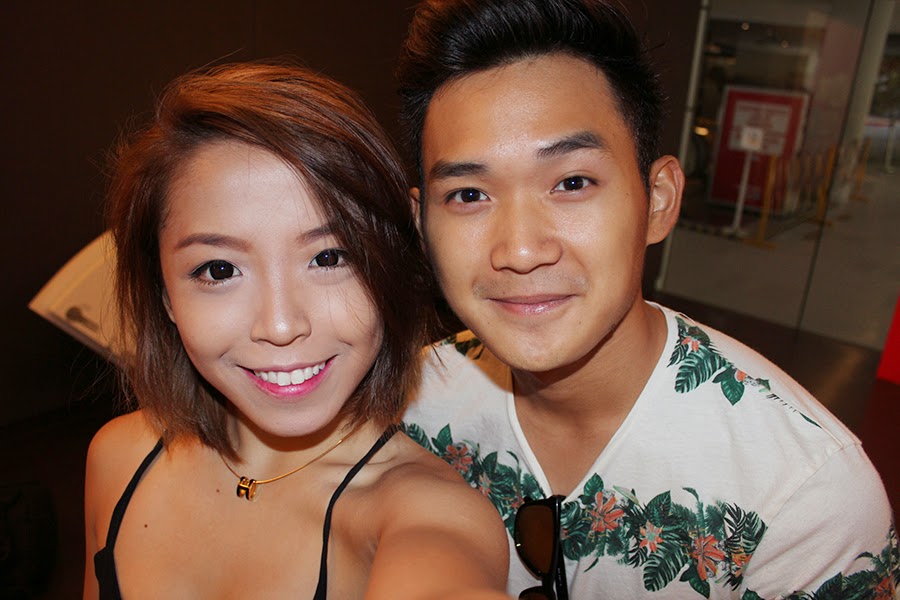 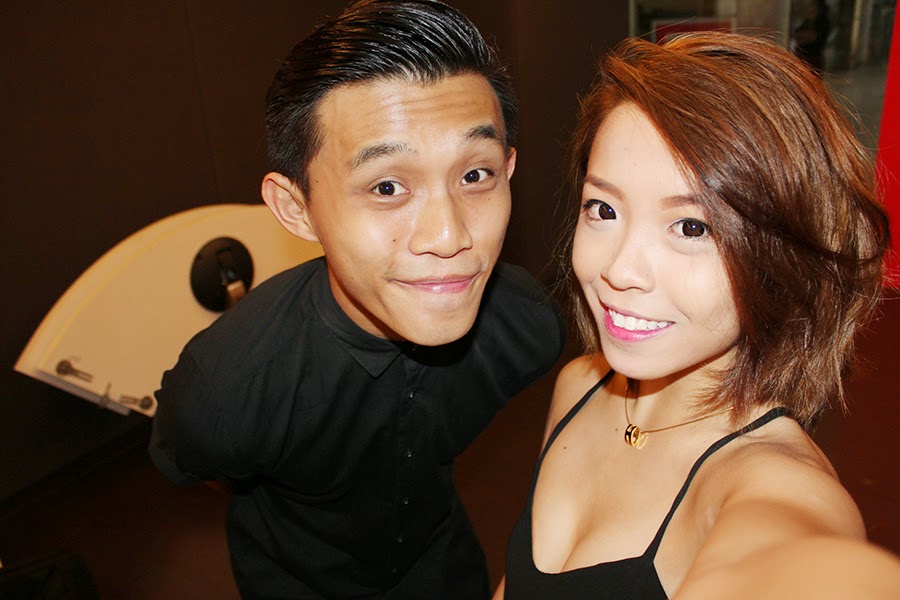 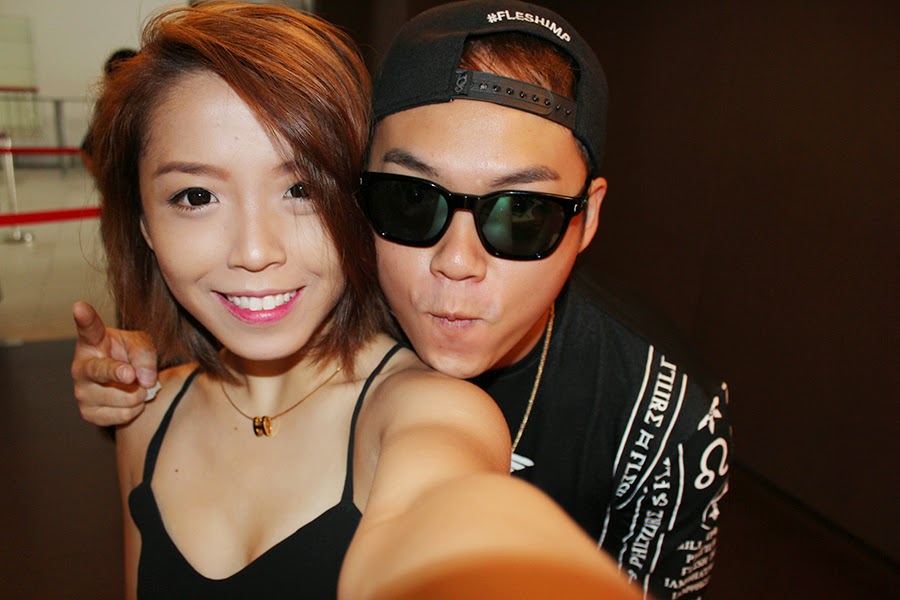 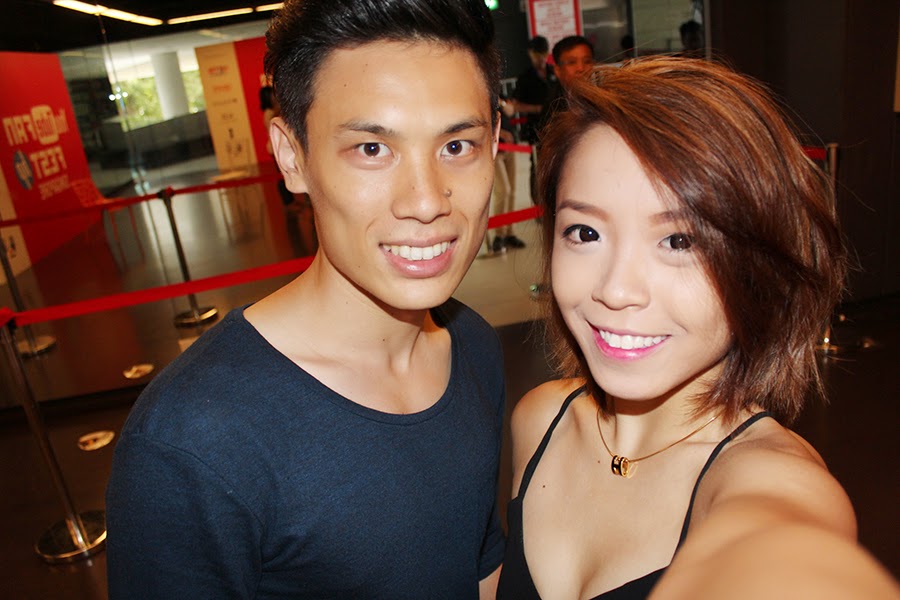 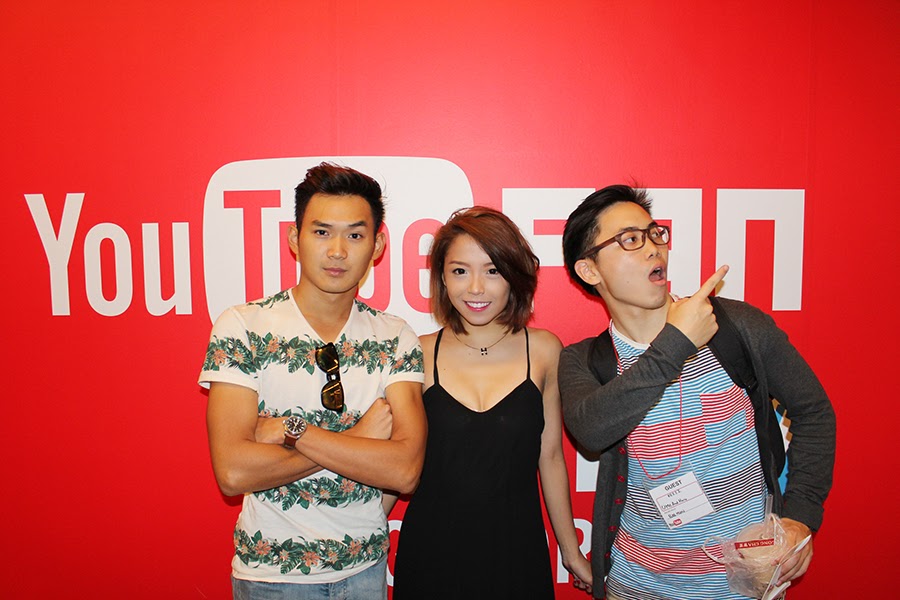 I had a great time! Saw many Youtubers and met so many awesome people. A huge Thank You! to Jon again for the opportunity! x 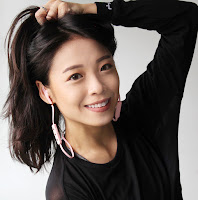